It’s Friday night. The boys are downstairs watching a movie in the man cave with their dad. And I’m upstairs in my bathroom #winning because it’s #girlsnight! Just shaved, plucked a few rogues, makeup is cute, hair is falling just the right way, Biggie is hyping me up, a black faux-leather dress waiting in the wings…and CRAP! A ripped pair of panty hose?! UGH!!!!

This post is generously sponsored by Sheertex, an ethical fashion brand that is reducing landfill waste. As always, The New Knew only works with brands who we trust are making the world a better place.

*Throws on slippers. Runs down to CVS. Looks for “right size” but my height (5’10”) and weight (160 lbs.) are never included on the size chart which always makes me feel like I’m some freak cousin of Bigfoot, so I do what I always do and opt for the biggest size and hope. Get home. Put on hose. Hug kids goodbye. Grab keys. Hop in Uber. Ring catches on hose and…FRACK!!!!*

You know what I’m talking about! This has happened too many times. I even remember going to work back in the early aughts with an extra pair of new hose in my bag because work had a “required hose policy” (or maybe it was a “no bare legs policy”?)—either way, I knew it was only a matter of time before my hose ripped, so I always had a backup.

And if you are nodding your head like RIGHT?! You are not alone. Every year over 2 billion pairs of disposable tights are sold, which end up in landfills after only a couple of wears.

Well, gone are the days of rips, runs, backups and 2 billion pairs of tights sold annually—and welcome to the days of Sheertex.

Meet Sheertex, creator of the “world’s most resilient tights”

Sheertex has created a pantyhose that won’t break in human hands. YES! FINALLY WE CAN SAY GOODBY TO RIPPED TIGHTS! Drawing inspiration from a fiber that’s traditionally used for mountain climbing and sailing equipment, Sheertex created hose that are strong, long lasting and can be worn again and again. In fact, Sheertex even offers a 90-day guarantee. (Can you imagine that? A guarantee on hosiery? Lol. #facts).

So what’s it made of exactly? Well, we can kinda answer this and we kinda can’t. Because this is a patent-pending fabric, the exact composition is on lock, BUT what we do know is that Sheertex’s Knit is woven with one of the world’s strongest polymers that includes materials like nylon, spandex and silicone. They’re as soft as regular tights, but stronger than steel.

I was also drawn to Sheertex showing up with 6 nude options and sizes XS to 3XL. Like, wait. There’s actually a size for me?!

So ofc I need to see it to believe and I gotta say, it’s true. I tried the Backseam Sheer Tights, the Semi-Opaque Tights and the Shaping Sheer Tights, and in a blind side-by-side, these would pass as “real hose.” They are thin, lightweight, comfy, high performance…they even have a “control top” dupe.

Oh and FYI, Sheertex’s size chart indicated that I should buy a large and the large fit great. Snug enough so there was no wrinkling but not too snug that I felt like I was a sausage. Here’s my take on each style I tried.

How much do you love a backseam tight? Backseam tights are sexy in the most understated way like, “business in the front, party in the back.” Regardless, I’m talking classic, timeless, elegant, stylish. There is literally nothing not to love here. These look fly with a cute dress but you can also work them with a black mini and a white tee. It’s just such a fun detail.

Mark the day because these could potentially be the last pair of backseam hose I ever buy.

What’s a wardrobe without an opaque black tight? IDK because out of the entire catalogue, Nicolle and I both picked these to take home. These are technically semi-opaque so you will see skin peeking through when you bend your knee or on parts that pull more tightly. I love an opaque tight in the winter with tall boots or flats or a cute mini or a longer mid-length. They add an element of cozy, warm and bundled up while still maintaining full style vibes.

Mostly I’m in love with the idea that I won’t look like a chump with a run in my nylons because these are made with the world’s strongest polymers. And even TIME knows what’s up because they named Sheertex one of TIME’s Best Inventions.

Typically I can’t stand a control top, mostly because I can’t breathe in them, lol #funnynotfunny. But I wanted to try Sheertex’s Shaping Tights because I wanted to compare them to traditional control tops, as well as something like Spanx.

Good news. They were actually pretty comfy and I could continue to take in oxygen with ease. Probably because Sheertex actually offers a size that fits me. These offered a snug fit up top that was a little more snug than the others but I wouldn’t dare say it was anything like Spanx.

A small note: if you are going to pair Sheertex with shorter apparel like minis or actual shorts, I wouldn’t recommend these as the control top reinforcement can peek out.

Also, none of these hose sagged down on me in the crotch but if you are fearful of that happening, this would be a good option for you.

Final thoughts on Sheertex tights: Worth it?

So you might be wondering…nearly $100 for a pair of TIGHTS?! And I hear you. But the price of these coincides with their eco-friendliness. Yes, you’re shelling out more than the pair of hose you buy at CVS or Target, but Sheertex’s sturdy, patented material will far outlast the cheaper pair you pick up on a whim. And that also means that you’re reducing your carbon footprint. Instead of a 3-pack of chintzy pantyhose making their way into a landfill after one or two wears, Sheertex’s hose will help prevent rips, tears, snags and runs, extending the life of your hose, and reducing what ends up in the trash. And that’s worth it to me.

Have you tried Sheertex? Give me your thoughts!

TNK Team Note: This article contains affiliate links. TNK uses affiliate links as a source for revenue to fund operations of the business and to be less dependent on branded content. TNK stands behind all product recommendations. Still have questions about these links or our process? Feel free to email us. 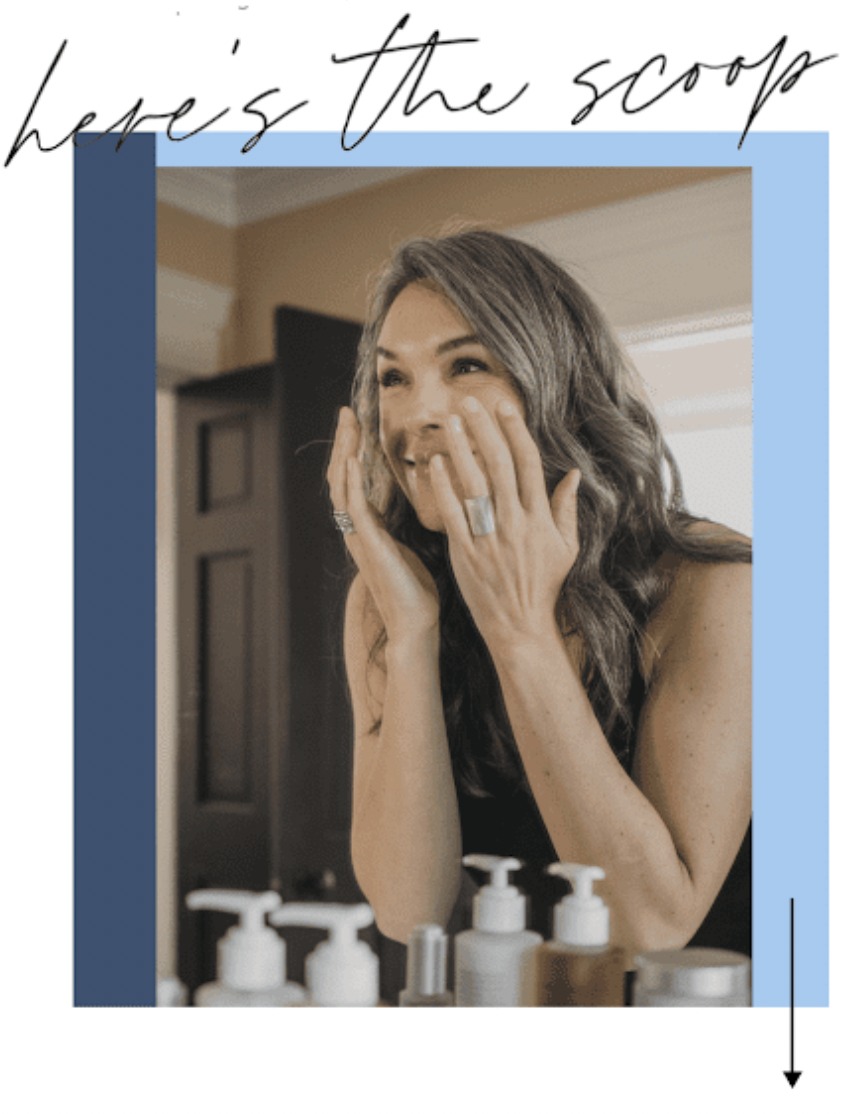 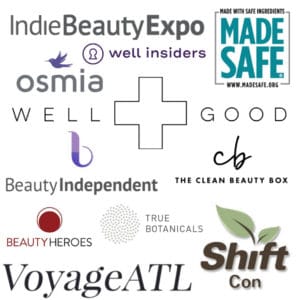